For my sister in law birthday I decided to make her a birthday card and present. First off the card. For some reason I didn’t take a picture of it. I’m still learning to remember to take a photo of the cards and projects I make, but I did remember to take some photos of the presents I made. 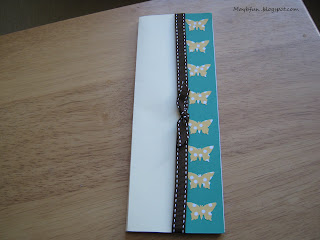 I altered a  notebook and covered it with card and ribbon and punched some butterflies and attached them down one side. 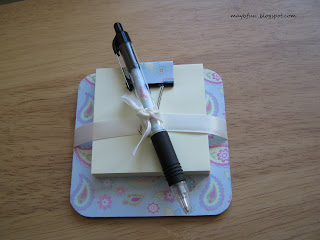 Next I covered a coaster with patterned paper, added a post it note pad, covered a binder clip and inserted some patterned into a pen and voila, a really nice present. 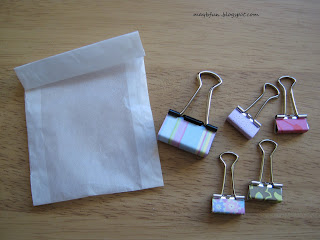 Also I covered some binder clips and popped them into a glassine bag. I didn’t stop there though, next I decided to make a set of cards for her to give to others. I made 6 cards for her which were all embossed using cuttlebug embossing folders, which I thought they were quite simple but smart. 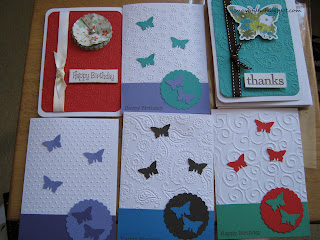 I gave my sister in law her present a couple of weeks ago as I wouldn’t be seeing her again before her birthday and hopefully she will like them when she does open them.

Find me on social media

"Dreams don´t work unless you do"